"The shop = Presence! People know where we are, who we are and what we do" 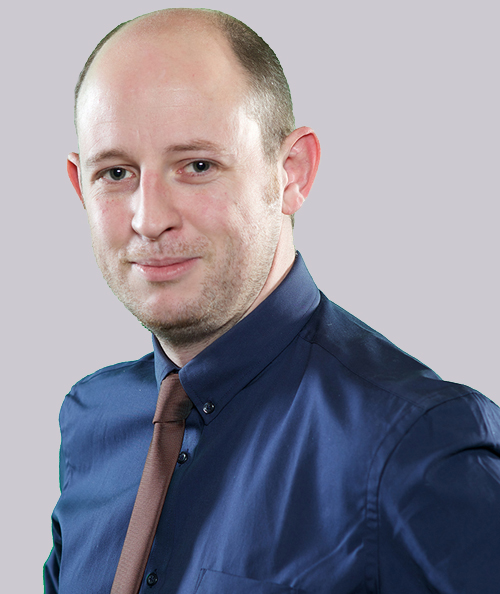 Our network prides itself on being one big family, and that really has been the case for Mike Kempster, after he bought out his father Tony in 2010 to become sole owner of TaxAssist Accountants in Slough.

Since then, Mike has continued the growth of the practice, which now has a fee bank of £500,000.

Key to Slough’s success has been its highly visible shop, as Mike explained: “The shop = Presence! People know where we are, who we are and what we do. I have lost count the times a prospect has walked in saying ‘I have passed your office so many times meaning to pop in!’

“Things have changed considerably over the years as we began as a real family affair, with my mum, sister and I all helping our dad run the Slough shop. Today, it’s just me, as mum and dad retired and my sister has become a fulltime mum after the birth of her daughter.

“I am very grateful that I had the opportunity to work with them all! That is not to say it didn’t present its own challenges but the experience is one I will look back on fondly. Working with family allows for a greater level of openness and leads to a different dynamic when looking at the direction the business needs to take. We tended to hold each other to a higher level of accountability and I believe working with them is a big part of why the business is as successful as it is today.”

Having taken over the franchise, Mike had to learn fast about the need to delegate and recruit.

“When I bought the business from my dad, my ambition was to take on his role in addition to my own and thus keep our cost base at a similar level to before. I could achieve this for a few years, but it very quickly became clear that despite kidding myself otherwise, I could not do everything!

“We now employ 10 staff/sub-contractors, have an outsourced payroll arrangement and use other outsourcing providers when we need them.

“I have three practice managers, as well as bookkeeping, admin and self-assessment staff. The idea is that I no longer have to do the work, but concentrate on developing the business and managing existing client relationships. We are getting closer to this goal but it has taken a long time and a serious change of business process to do so.

“With Making Tax Digital around the corner, I can see a significant need for additional resource and thus recruitment is an ongoing process.”

Mike has been operating with TaxAssist successfully for 13 years now and is still loving it, although, like everyone, he has had challenges along the way which he has worked through and learned from.

“I have enjoyed being part of something much bigger than I and have enjoyed the journey of growing alongside the franchise. To be a small part of what has become a nationally-recognised brand, part of a big family so to speak, I feel is more rewarding that being on my own!”