“I realised that I needed the support of a franchise environment to allow me to develop and grow the business quickly. Having all the processes and procedures in place make starting a new business much simpler." 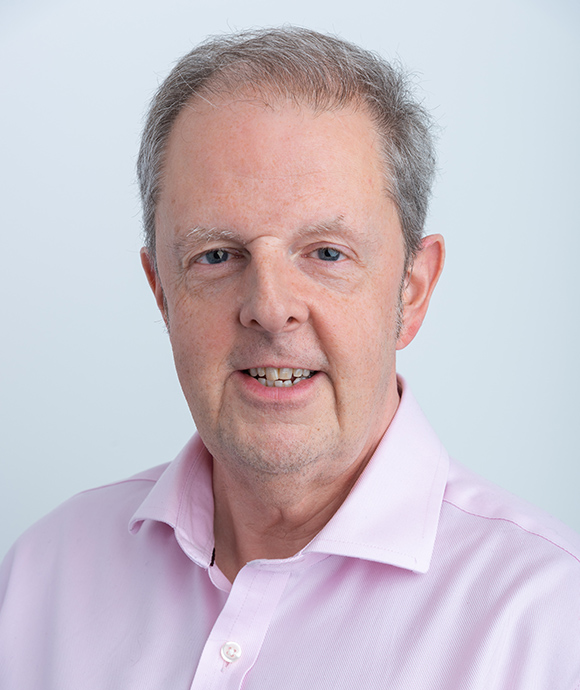 Paul Simpson was so impressed when he attended a Discovery Day that he decided to come out of retirement and set himself one further challenge before retiring fully. Paul had a successful career in financial services as a banker, IFA and Estate Planner spanning over 35 years, before selling his business in 2019.

“Having retired at a relatively young age, I thought that I was ready to devote my life to my hobbies and interests including cycling, freemasonry and charitable work. I had also just married Denise and we were looking forward to spending lots of time together,” said Paul.

But Paul was so impressed with the entire TaxAssist Accountants set up, that he wanted to be a part of the family. His original intention was to look for a part time business, but he was blown away by the professionalism and openness of the entire management team so decided to devote his time and energy to the venture full time. His wife will also play an integral part in the business, as well as continuing to run her own successful ETSY online shop.

“I realised that I needed the support of a franchise environment to allow me to develop and grow the business quickly. Having all the processes and procedures in place make starting a new business much simpler," he explained.

Paul started planning his new business as soon as he had attended the Discovery Day. He has already signed the lease on his first shop in Market Harborough, which is undergoing extensive renovation and refurbishment and has set up two virtual offices so that all three of his post code areas in his territory are covered.

Paul has now completed the first Initial Training Course of 2021, which was again held virtually.

“Although, I would have preferred to be in Norwich with a group of people in the same position as myself, I do not feel that the virtual course has been a disadvantage at all. Everyone at the Support Centre has been incredibly supportive and nothing has been too much trouble. In some ways I have benefitted as I have been at home and able to continue to supervise my first shop renovation. I am looking forward to visiting Norwich and meeting everyone face-to-face before too long.

“The message that has come across very clearly from all the training and meetings that I have attended is – Stick to the model – That is something that I fully intend to do.”

In the video below which was filmed in July 2021, Paul is interviewed by Paul Green of The Business Community about his background, career, his decision to launch his TaxAssist Accountants business and how things have progressed so far.