"I should have made the decision to join TaxAssist years ago!" 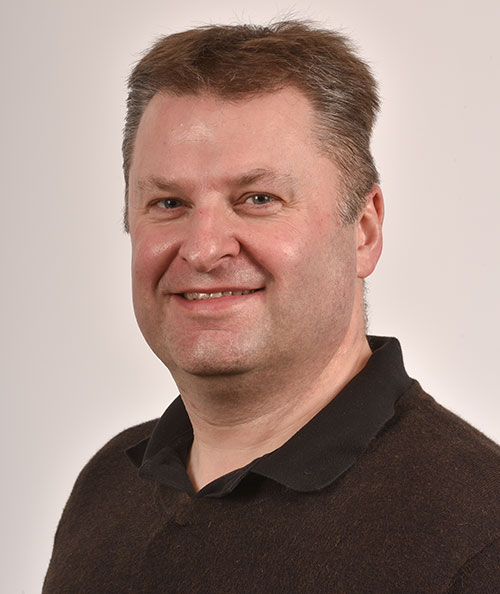 A year and a half later, we catch up with Paul to see how he found the process, what he’s learnt and what his plans are for the future.

A commercially experienced accountant with more than 20 years of business experience, Paul had always wanted to run his own practice.

“I had been watching TaxAssist Accountants grow over the last 10 years, but the timing was never right to explore this any further.  However, in 2016 I was working as a contractor and was starting to think about my next role.  I then saw a TaxAssist resale opportunity was available in Berkshire which piqued my interest,” explained Paul.

Having been involved with business sales in the corporate world in his previous life, Paul was pleased with just how smoothly the resale process ran.

“Overall, the process was pretty seamless but that’s not to say there weren’t any hurdles to overcome though,” he said. “I raised the finance to purchase the practice through a mixture of personal savings and a bank loan and the TaxAssist five-year business plan was critical in securing the latter.”

Richard had run the practice since 2004, opening a shop in 2009 and had two staff members.

“Richard stayed in the business for an initial three months handover and then for a further two months on a contract basis.  He also came back to help with the 31st January 2018 Self-Assessment Tax Return deadline. This was great, as it was very much business as usual for the clients.”

Having the right staff has been key for Paul as the business has grown and although he now has an additional three members of staff, including an apprentice, he admits meeting demand can sometimes be a challenge.

“The business has grown primarily from referrals from existing clients, inbound leads and walk-ins. I have been to a couple of 4N meetings and I am a member of BNI Bourne in Newbury.  I have found the latter to be more productive because working as an accountant requires building trust and that can only be gained over time.”

Being in the Thames Valley, IT consulting businesses are prevalent, but Paul has a good mix of clients.

“This makes things more interesting, as well as reducing the risk to the business should one particular sector experience a downturn or be impacted by a change in tax legislation,” he said.

“I’ve found having a genuine interest in each person’s circumstances and being helpful, no matter whether they become a client or not, pays off.  The best example of this was an Inbound lead who didn’t become a client.  She found our meeting so informative she told her friends, which has led to four new clients from that one initial meeting.”

While the shop on Bartholomew Street is performing well, Paul knows that to take the practice to the next level, he needs to move the focus away from him.

“The fee bank was £182,000 when I bought the business and it has grown to over £260,000 in less than 18 months, which I’m pleased with. But to grow further, the plan is to build capacity by introducing technology and training the team.  Once in place, I will be considering smaller satellite shops in my territory.”

From speaking to Paul, it is clear that he is enjoying his new life.

“Before buying the business, I was concerned about having to be a salesman; but, I needn’t have worried because I enjoy consultative selling as well as meeting lots of interesting people. The support from TaxAssist has been excellent and just knowing the Support Centre is there, is a great comfort. I should have made the decision to join TaxAssist years ago!”