The TaxAssist Accountants network has seen its second million-pound resale 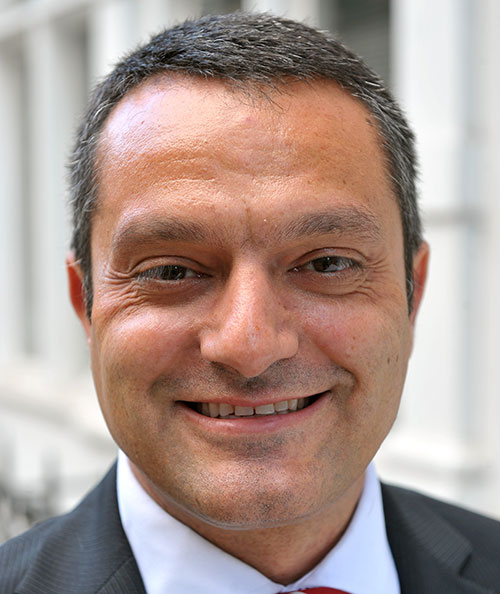 Debbie Corbett and Vince Dalaimo, two central London TaxAssist Accountants franchisees who have worked in partnership for many years, have now restructured, leading to a million-pound sale for exiting franchisee Debbie Corbett.

Vince has purchased Debbie’s share of the Southwark (London Bridge) practice and is now the sole franchisee for this location.

Karl Sandall, Group Chief Executive Director of TaxAssist Accountants, said: “Clearly we are thrilled to have achieved this landmark sale. It is testament to the strength of our business model and the hard work of Debbie and Vince, who have built an extremely successful practice, opening 4 shops along the way.

“Both have been tremendous ambassadors for our business and the franchise model but naturally, the time came for change for both Debbie and Vince. While Vince stays as a franchisee and Debbie leaves us, we would like to thank them for being excellent franchisees over many years and we wish both of them and Martin and Jamie every continued success in the future.” 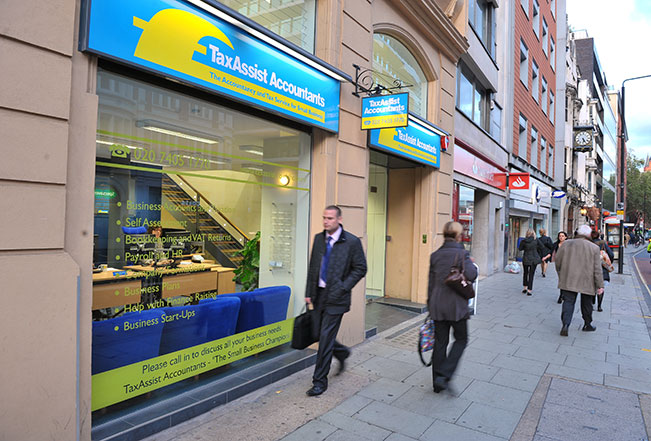 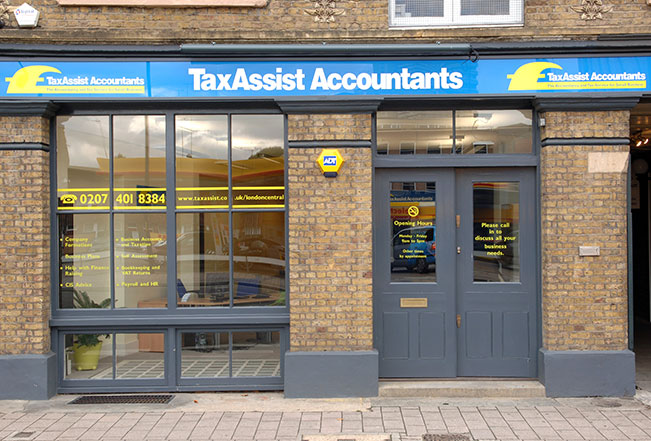 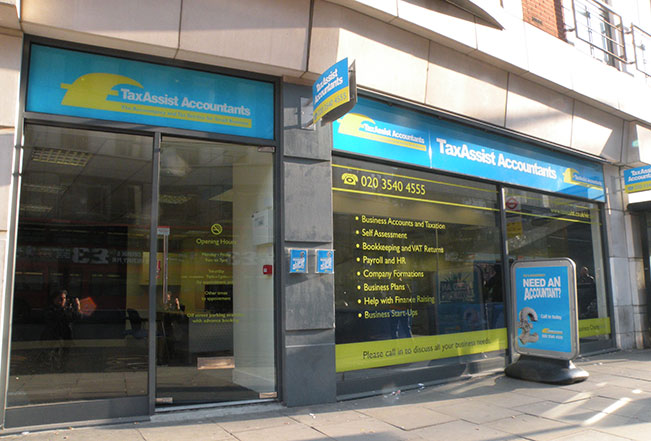 With more than 220 franchised areas in the UK, Republic of Ireland and Australia, operating from over 300 shops and offices, TaxAssist Accountants is one of the largest networks of franchised Accountants specifically servicing the small business sector. In July 2018, the UK network had over 69,000 clients and gross recurring annual fees in excess of £45 million.