Chief Executive Director Karl Sandall has invited the Chancellor of the Exchequer to a meeting in order to raise awareness of the franchising sector and the key issues facing small businesses. 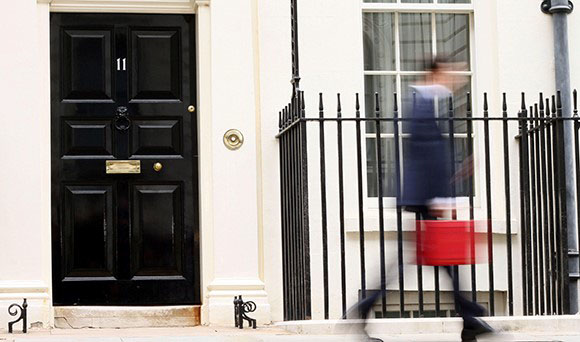 Following former Chancellor Sajid Javid’s recent visit to the TaxAssist Accountants Support Centre, Karl Sandall has written a letter to the new Chancellor to request a meeting to discuss the issues that were raised.

“We had a very worthwhile, hour-long conversation with Mr Javid when he came to visit us, sharing our views about the support small businesses need, and highlighting the core strengths of franchising,” explained Karl.

“We have now invited his successor Rishi Sunak to a follow-up meeting to discuss these important issues in more detail and elaborate further on the benefits of franchising as a route to self-employment and its significant contribution to our country’s economy.”

TaxAssist Accountants is one of the UK’s most respected franchisors in the UK and has been a full member of the British Franchise Association (bfa) since 2003. David Paulson, Senior Manager for Global Franchise Recruitment, is an elected member of the bfa’s board and Karl Sandall is a trustee.

The UK franchise market is thriving, which is supported by key statistics from the latest (2018) bfa and NatWest bank survey of the franchise industry:

Having operated for more than 25 years in the UK, TaxAssist Accountants has used its franchise model to expand globally, launching in the Republic of Ireland in 2009 and Australia in 2015, with further plans to launch in the USA and Canada.

Daren Moore, Group Commercial Director, also penned a letter to Mr Sunak, outlining eight key questions that TaxAssist’s clients and its franchisees would like to see addressed in the upcoming Budget 2020.

These eight issues include:

Karl added: “As a proud and ethical franchisor we will take every available opportunity to champion the franchising sector at the highest possible levels, simultaneously using our voice to highlight the needs and concerns of our core clients – small businesses – the ‘lifeblood’ of the UK economy.”