TaxAssist joins a select group of only four franchisors to have received the award for seven years running. 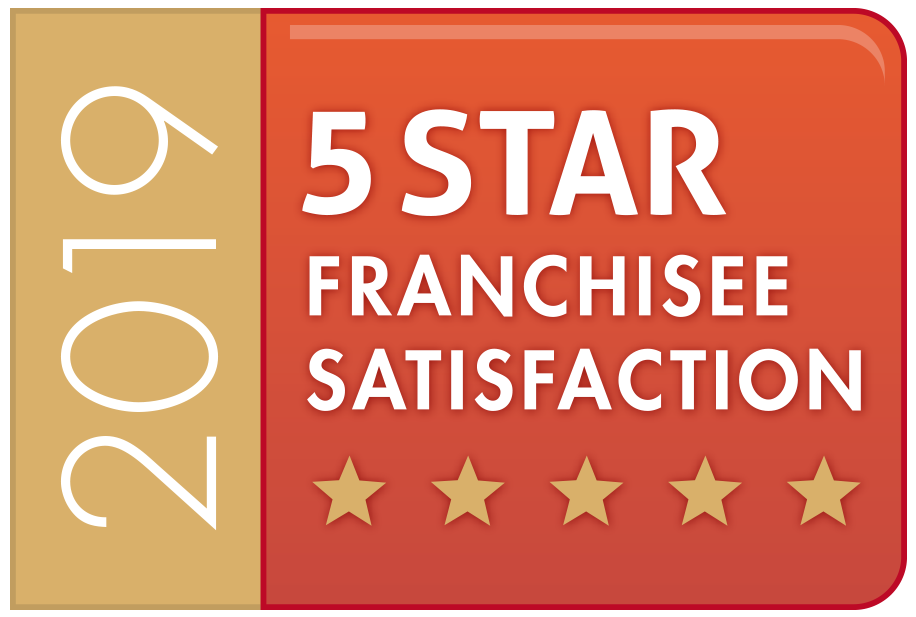 TaxAssist Accountants has once again been awarded 5-star Franchisee Satisfaction from WorkBuzz following positive feedback from its network of more than 200 franchisees.

This led it to receiving above the average benchmark results for key areas of the survey which inform the final Franchise Satisfaction Benchmark report. These include training and support, franchise system, culture and relationships, leadership and general satisfaction.

The satisfaction benchmark is provided by WorkBuzz, a leading independent franchise consultancy. It works by inviting existing franchisees to participate in an anonymous online survey, which asks them 29 questions about their franchise ownership experience.

Using a consistent methodology, the franchise is assigned an overall satisfaction benchmark score and the highest performing franchisors are recognised at the Best Franchise Awards.

Karl Sandall, Group Chief Executive Director at TaxAssist Accountants, said: “It was a pleasure to once again read so many positive comments from our franchisees, which allowed us to achieve this prestigious accolade for the seventh year in a row.

“We are extremely proud of the successful TaxAssist business model and the support we provide and receiving 5-star franchisee satisfaction is testament to the hard work of our dedicated team, which has now grown to 60 at the Support Centre in Norwich.

“We will not be resting on our laurels as we have read all of the comments in detail and we will consider and address any issues or suggestions made.”