"The support we have received from the Support Centre has been exemplary, and it has more than justified our basic decision to look at franchising rather than setting up entirely on our own" 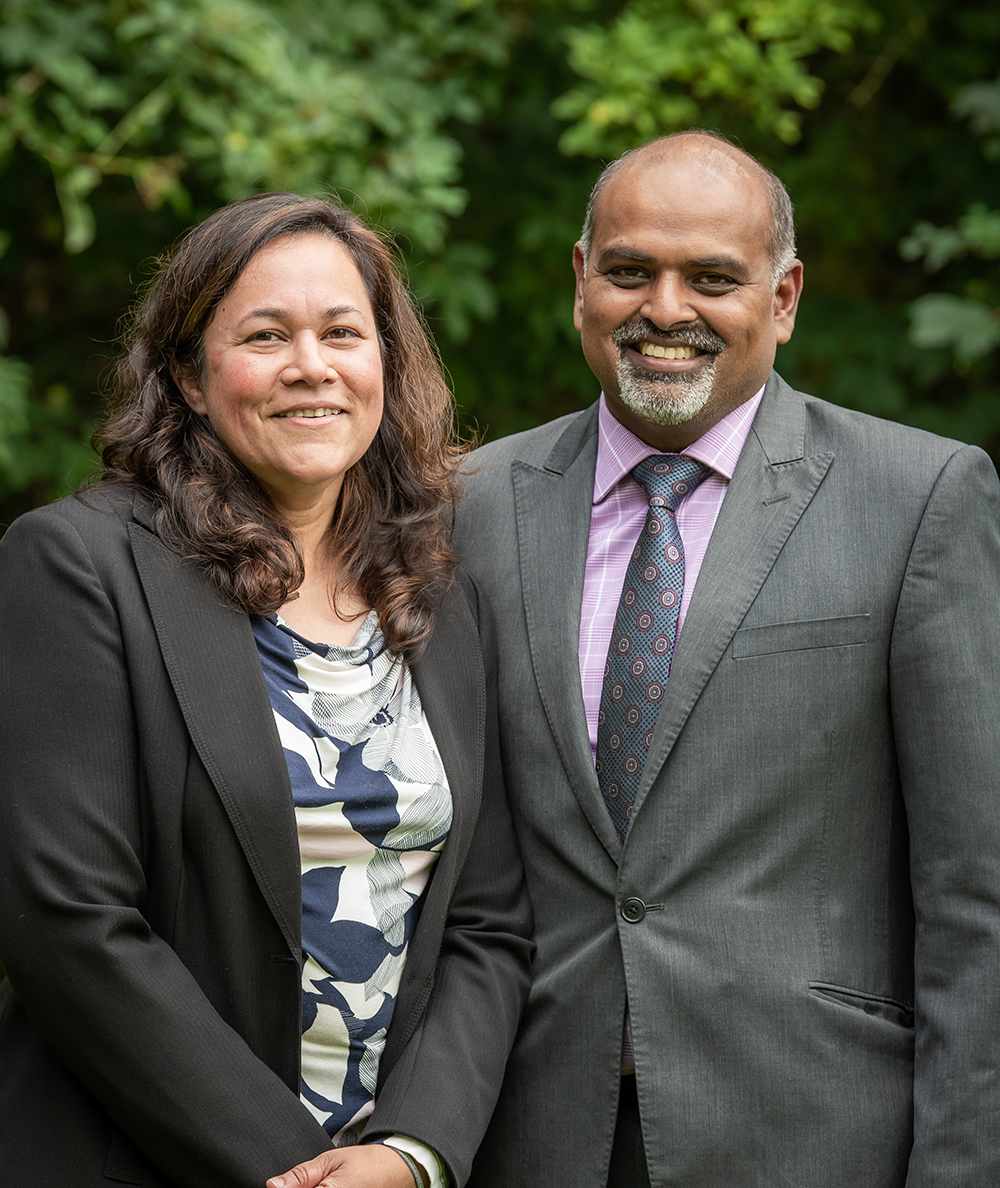 We are a husband – wife team based in Timperley near Altrincham, both qualified accountants and Preeti is a qualified tax advisor.  We had thought about setting up on our own on and off, and explored various options at different points in time, but the timing had somehow never seemed right especially given the uncertainty of setting up in business by ourselves.

However, the niggle to work for ourselves rather than for someone else got stronger and stronger, and we decided to consider what we believed would be a relatively safer middle route – franchising.

We had originally looked at TaxAssist in 2012, but hadn’t gone much further than an initial enquiry at the time.  So, following a bit more research and a few chats with people in and out of the business we got in touch to attend a Discovery Day.  Admittedly we went in primarily to see what TaxAssist was all about, but to the credit of the entire team at Norwich, by the end of the Discovery Day, we were sold!

At the one-on-one discussion with Karl (Sandall) at the end, we enquired about a potential resale opportunity in Cheshire more out of curiosity than anything else.... but when we were told it was in fact the Altrincham practice, the opportunity seemed almost tailor-made for us and just too good to miss.  The initial meeting with Phil and Suzanne (the outgoing owners) went brilliantly and things just fell into place from there!

With over 30 years of experience between us, some in practice with firms of all sizes, and some in industry, this seemed like just the right direction for us.  And so far we have been proved right.

It has brought with it new challenges of being self-employed rather than employed, being employers rather than employees, but the last 9 months since we first attended the Discovery Day have been some of the most enjoyable in recent years!

We have met the most brilliant people – be it at the Support Centre, or our little “group” of franchisees that started off together, or indeed some other more established franchisees that we have spoken with on and off over the period.

The support we have received from the Support Centre, from start to date, has been exemplary, and it has more than justified our basic decision to look at franchising rather than setting up entirely on our own – be it marketing, technical, IT – it has been great!